Box Of Mustaches: The darkly funny, true story of how twin brothers survived their mothers madness


Stop attacking each other and attack the issues you dumbasses. Hilarity: Yet another amazing presidential debate parody on Saturday Night Live. How do they do it?

Mars: I know I should stop being amazed at how wonderful the new television show Veronica Mars is, but I just can't help myself. Every episode is better than the last much like Boston Legal and Lost. The October 12 episode had a twist near the end that completely caught me off guard, and that almost never happens! Now I can't get it out of my head and, by the time I finally do manage to forget about it, a new episode of Veronica Mars is on again.

UFO: I don't know if I believe in alien abductions or not, but it would sure explain a great many things. Nobody can have as bizarre a life as mine without alien abduction in there somewhere.

The Playboy and the Publisher: A Murder Story | CrimeReads

Clarification: And when I say that, I mean aliens abducting me Though that too would explain a great deal. Cellular: When I renewed my contract with Verizon wireless, they completely screwed up my billing.

Every month I get an outrageous bill with insane charges. Every month I call Verizon to get it straightened out. Every month Verizon throws meaningless numbers at me in an attempt to "explain" their unexplainable mess. Every month I beg them to just give me a pay-off amount so that I can bring my account current and be done with it.

Every month I disagree with the charges, but relent and pay anyway so they will just leave me alone. Every month I send in the money they ask for, and it makes no difference. Every month my bill arrives with a mystery "past due amount" that makes no sense. Every month I waste time and energy with Verizon that could be spent doing something else. Work: I have four days in which to complete two weeks worth of work.

I guess that means I have four hour work days ahead of me. It's not the first time but, honestly now, I'm getting entirely too old for this crap. Doggy: Neil has a calculator so you can find out how old you are in dog years. Apparently I'm years old.


See, I told you I'm too old for this crap. The blogosphere if not the entire Internet is abuzz with The Daily Show's Jon Stewart's brilliant appearance on Crossfire , and with good reason: he spanks host Tucker Carlson on air For those who have never heard of it, Crossfire is a political show whereas a guest is invited to sit between a Left-Wing guy in this case, Paul Begala and a Right-Wing guy the afore-mentioned Tucker Carlson while the two of them battle it out over political and social issues.

The guest is trapped in the crossfire of the two hosts, hence the name of the show. Basically, Stewart sat down and was instantly on the attack, bitch-slapping the show for "hurting America" and calling Tucker Carlson a dick. And he's right. On both counts. And that's the reason his appearance is so noteworthy, Jon Stewart actually had the balls to say what so many haven't: shows like Crossfire and Hardball are not debate shows at all, they're two-dimensional puppet shows by partisan hacks that services their respective party agendas and nothing more.

Debate actually explores the issues at hand with intelligent conversation. Crossfire doesn't really explore anything at all Right tearing into each other in black and white terms for nothing more than entertainment value. Since issues can so rarely be boiled down to black and white, it's a war that nobody including viewers can win. It must be pretty good to be Jon Stewart just now. As if it isn't enough that he is championing true political discourse in the media, his show recently won two Emmys for the second year in a row, and his book America: A Citizen's Guide to Democracy Inaction just hit 1 on the best-seller list I've also noticed that the Crossfire appearance is hitting the web in video, and it's worth tracking down.

One of the pitfalls of being a television junkie is the risk of getting attached to a show that gets mindlessly cancelled. It happens far more often than it should because networks are just too trigger-happy when it comes to showing their viewers a little gratitude and respect. One such casualty of the television landscape was Farscape on the Sci-Fi Channel. This time it was especially gutting because the show's writers were told that the series had been renewed for another season, but then the order was rescinded at the last moment which left us with a heinous cliffhanger.

In an effort to appease the thousands of outraged fans like myself who cried out for blood when Farscape was cancelled, Sci-Fi graciously ordered up a four-hour mini-series to tie up all the loose ends. The result is Farscape: The Peacekeeper Wars. Overall, I have to say I enjoyed the show very much. The pace was recklessly fast It's been a great ride, and I can only hope that we get to visit their little corner of the universe again one day. I've returned from vacation and was looking forward to getting caught up with work, watching all the shows stacked up on my TiVo, and relaxing a bit.

Alas, it was not meant to be. I've got a quick trip to Chicago ahead of me instead. Oh well. TiVolution: I did manage to watch a few new shows that I am obsessed with.

Seven hours of brilliant entertainment 2 episodes each that have restored my faith in television. Every week Lost tells the background of a major character in flashbacks that explain how they got to where they are now, and I am captivated. Though I have to admit being a little nervous about what will happen when they've run out of characters to explore. Since only 48 47 people survived, what happens afterwards?

Knowing J. Abrams, something spectacular. Hope: Dare I get my hopes up again, only to have George Lucas dash them to pieces? The trailer for Episode 3: Revenge of the Sith is all over the Internet and looks fantastic. All that and Wookies too!! But that's not the real problem Planes that used to have 5 seats across now have 6. 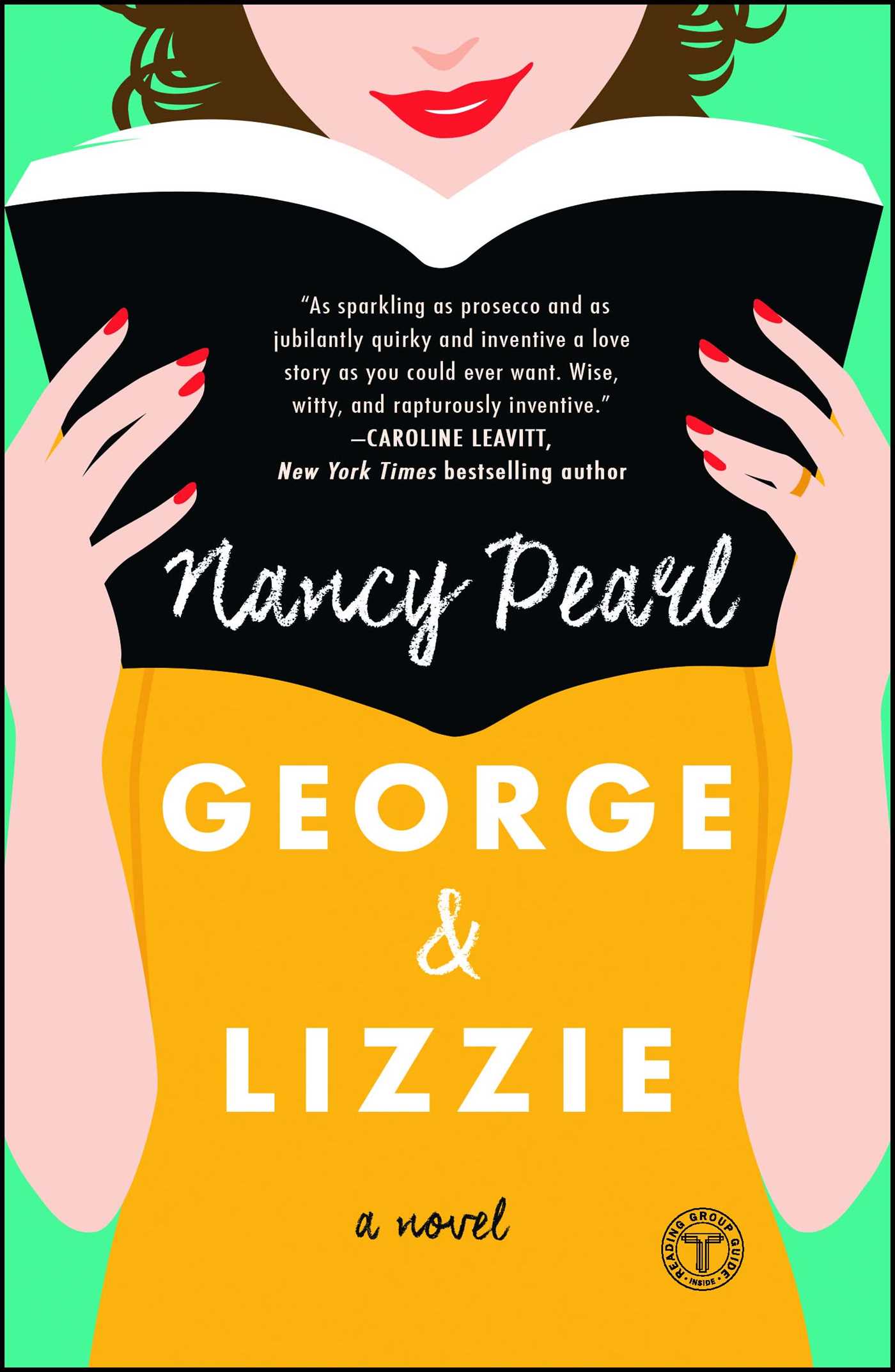 Planes that used to have 38 rows now have If you are over 5'6" tall I'm 6'2" then flying coach is absurdly uncomfortable no matter how much you weigh. If you're obese, you can diet. There's nothing I can do to make myself shorter. Treason: I received a surprisingly literate but no less disturbing email labeling my blog as "treason" because I don't support the president "who won fair and square. For the record, what I don't support is the notion that Americans or the world, for that matter should not disagree with the president or question his actions.

This is the very foundation on which the country was founded, and to imply otherwise is what I consider to be treasonous. I find myself using it and Safari almost equally now. Trash: If you've read my blog for any length of time, you already know I loathe Cnet. What I don't understand is why everybody doesn't loathe Cnet. Their anti-Apple rhetoric, anonymous editorial policy, and biased "journalism" makes them a source of "news" that should be wiped from the face of the internet.

Just look at this URL to one of their stories at news. Even their URLs are biased. Worthless Cnet asshats. Waahhh: I don't want to go to work today. Given the 3-hour time difference plus this antiquated daylight savings nonsense I am working on, the day seems half over even though it hasn't even began.


Oh well, at least I get to leave early so I can pack my suitcase and head out again.